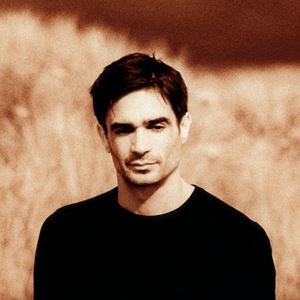 One Inch Badge in Association with Littlebig Present:

It is with great pleasure that Jon Hopkins announces Polarity – a new tour for 2020 – which follows on from the incredibly successful Singularity tour, where he performed sold-out headline live shows, festival dates and DJ appearances across the globe.

Playing grand piano for parts of the show, he will be joined on stage by a small group of consummate musicians and long-time friends, consisting of acclaimed producer and guitarist Leo Abrahams, violinist and arranger Emma Smith and cellist Laura Moody.

Presenting his live show in seated venues will present a fascinating challenge for both performer and audience. “Right now I have a set that’s tailored to festivals and to standing crowds and intoxicated people,”he says,“and that’s been amazing, but I would say my deepest nature lies in the stillness, the meditative side of my music.”